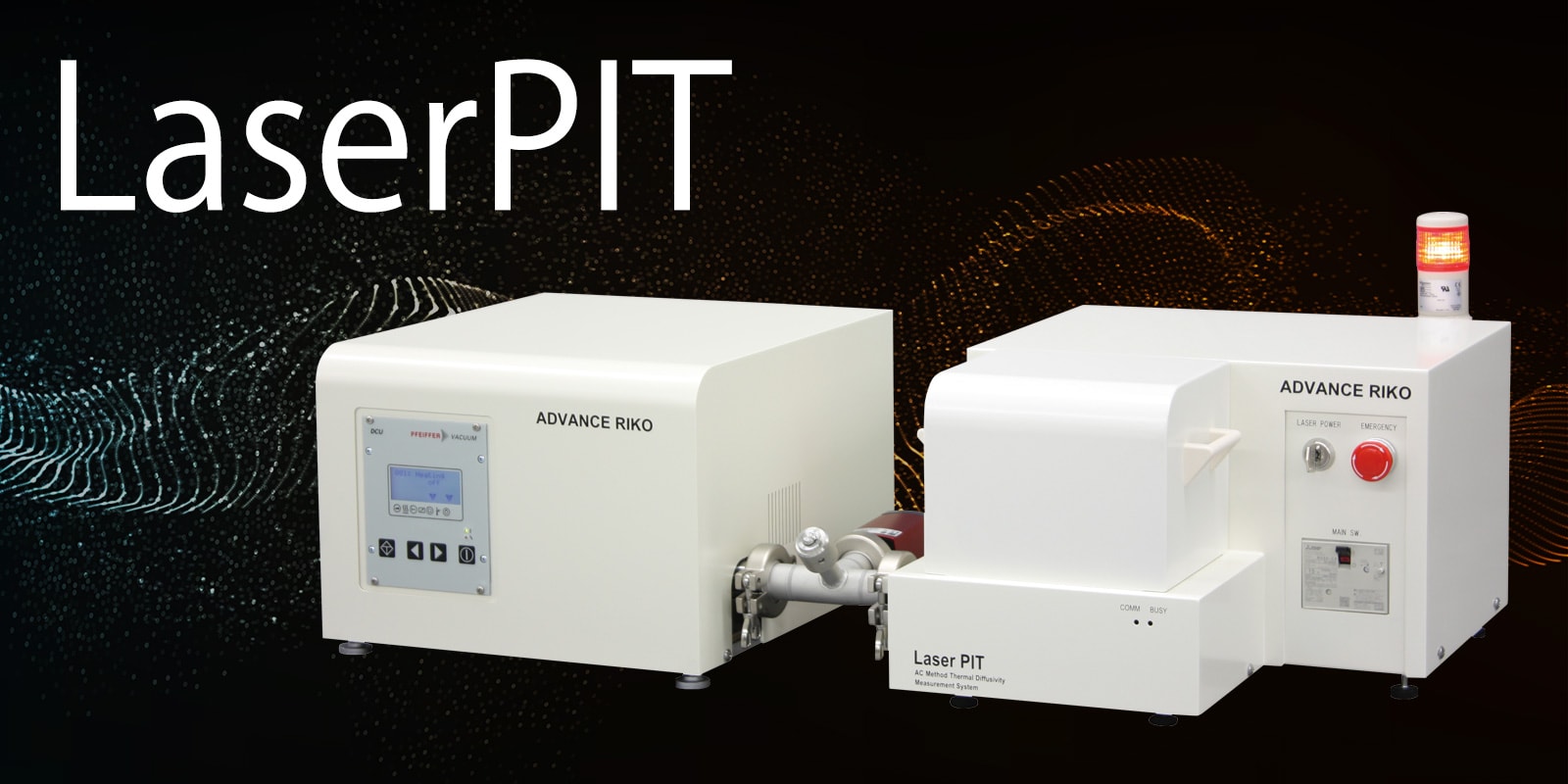 ＊Measurement condition may change depending on material of a sample and its physical values. The conditions mentioned on the catalog are rough standard.

Figure of the principle 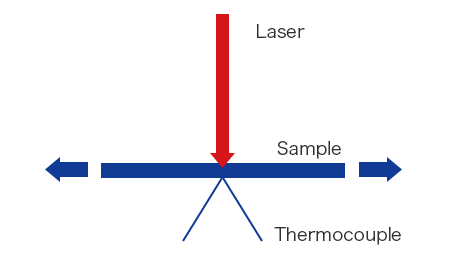 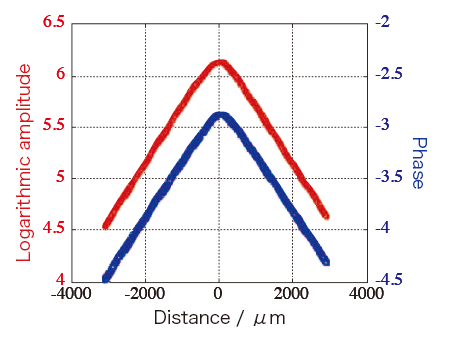 The thermal conductivity of a thin film deposited on a special glass test substrate can be found by measuring the thermal diffusivity of the deposited area and a non-deposited area on the same side of the test substrate. Thermal conductivity of the thin film is evaluated from “Measurement result in the two areas”, “Thickness of the glass substrate and its volume specific capacity”, and “Thickness of the thin film and its volume specific capacity”. 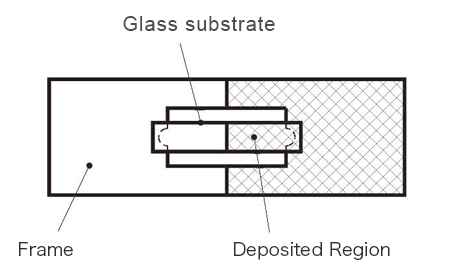 Analysis service by using this product 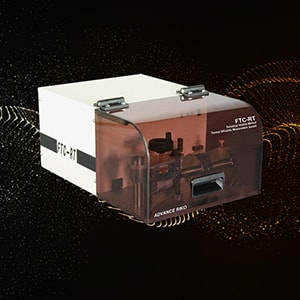 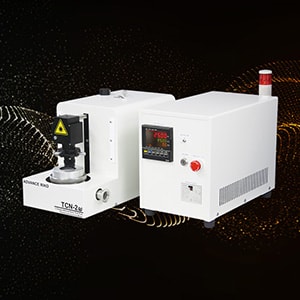 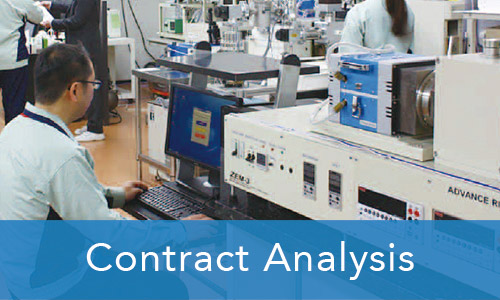